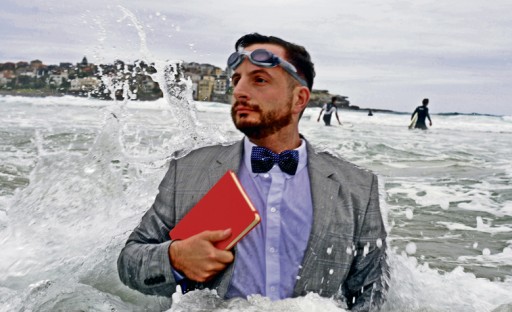 Dan Ilic shares stories and insights from his career in media and work at the intersections of comedy and journalism including creating sketch comedy and political satire. Dan has been a presenter on numerous network television and public radio programs and most recently held senior roles as Executive Producer of 'Tonightly' on ABC television and as Executive Producer of Satire at Fusion Media.