Tag: Kubo and the Two Strings

Learn about the films nominated for the Academy Award for Best Visual Effects this year. You'll hear industry and technical knowledge from James Whitlam who is executive producer of film at Framestore in London where he's currently in final delivery on Guardians of the Galaxy Vol. 2. Previously James worked with Iloura as a producer on Deepwater Horizon, which is one of the nominees this year, and with Rising Sun Pictures on five of the Harry Potter movies, Wolverine, Superman and other major Hollywood films. James shares insights from his 25 year career in visual effects. 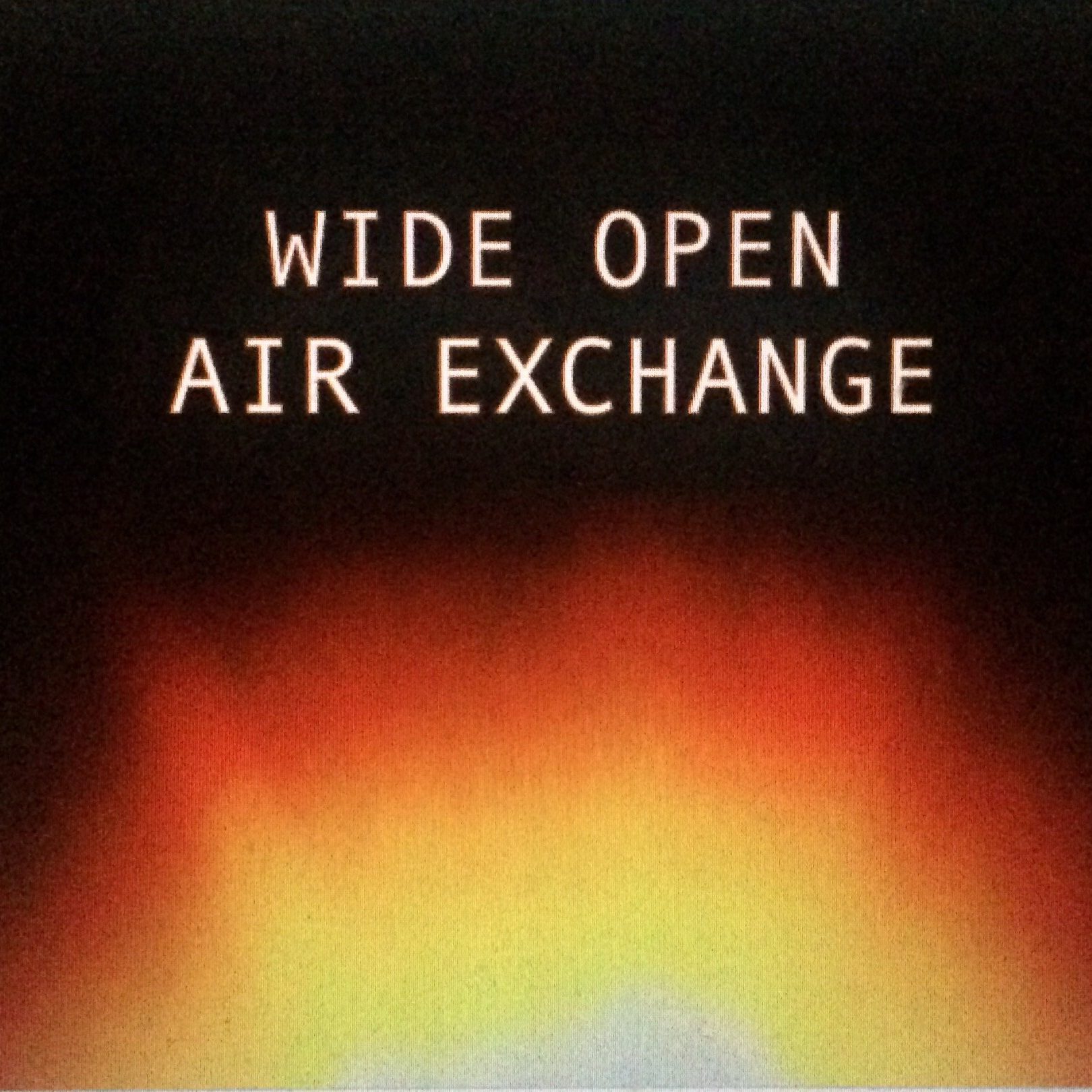